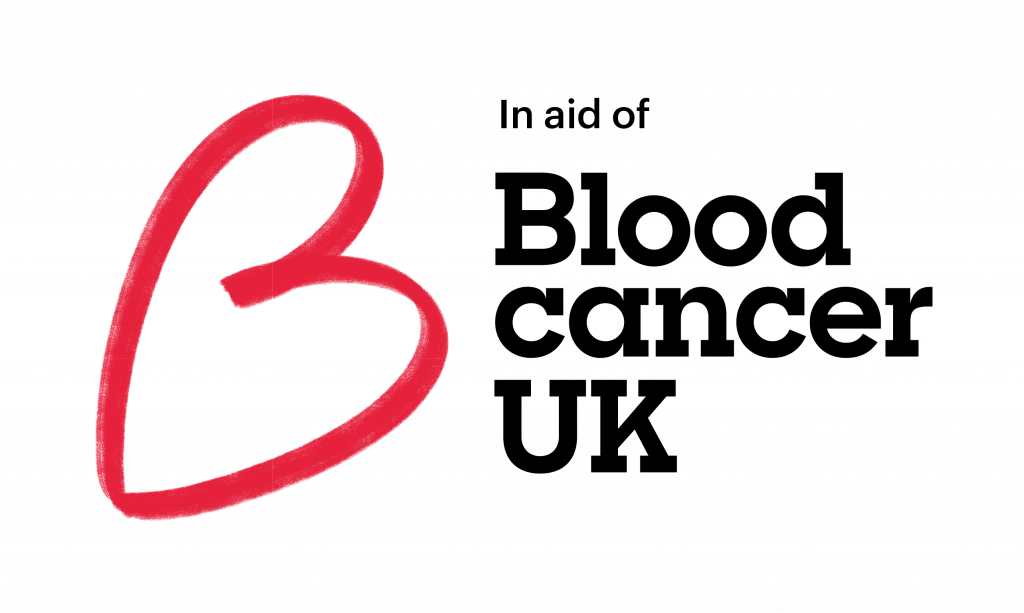 The Fantastical Adventure of Magic Mazik

The Characters in the Fantastical Adventure of

Mazik: our cheeky freckle-faced twinkle-eyed, little hero. His natural curiosity leads him into trouble, but he is inventive enough to escape the mortal threats.

Annie: Mazik’s big sister. A very independently minded and resolute character, outstandingly capable both physically and mentally. These are enhanced by her absorption of various Quasies.

Jimmy: the oldest Spark sibling. Remarkably enterprising as a youngster. Teamed up with Dizzy Tech a stunning computer specialist. They accidentally make a fortune and spend it building the local sports arena, Revolution! and the International Novation University. Later, he is part of a space crew which captures a valuable  asteroid and lands it on the Moon.

Kizam: an unrelated orphan adopted by the Sparks, who turns out to share Mazik’s exact birthday. She is a counterbalance to his cheekiness. Her interesting ancestry is eventually revealed.

Frederick Ho: introvert coding genius and accidental global visionary. He discovers illegal offshore fortunes and gives them back to the people.

Qua: During Jimmy’s space adventure, the crew are contacted by Qua, a friendly electromagnetic life-form from deep space. Qua inhabits a different time paradigm and absorbs the entire content of the internet.

Yorke Barnsley: first embodiment of Qua in human form. Yorke is the source of Mazik’s (and later Annie’s and Kizam’s) Quasies or special powers.

Vera Smidgley: Detective Inspector (later DCI) at the local High Woodley Constabulary. Kind-hearted but a bit gruff. She believes in the Sparks and always supports them. Referred to by the siblings from their infancy as Defective Cheese Spector Very Smudgley (because that’s how Mazik said her name as a toddler).

Goldie Wagtail: both a dog and a female rail traveller who coincidentally have the same name.

Rick Hudson: outstanding sportsman and also a member of the Paulinus crew. Cool and reliable in a crisis. 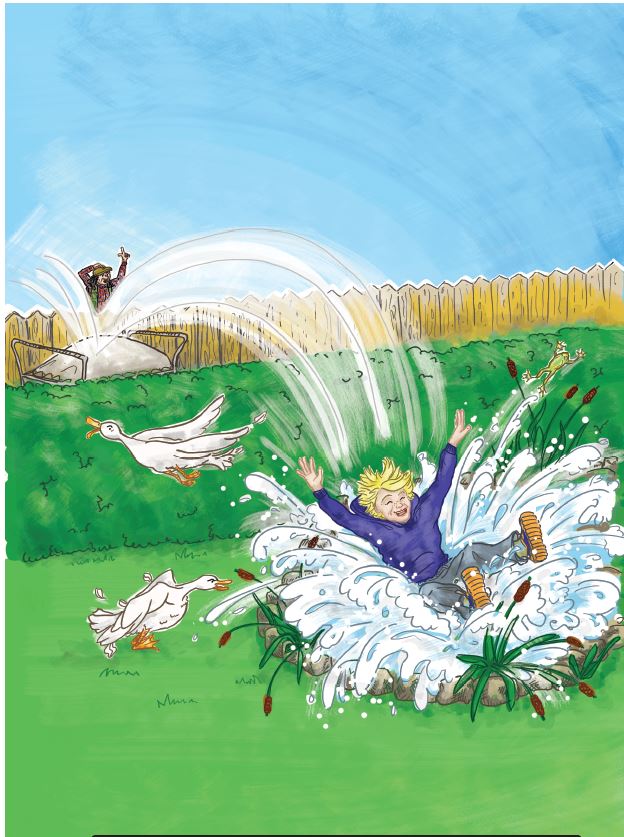 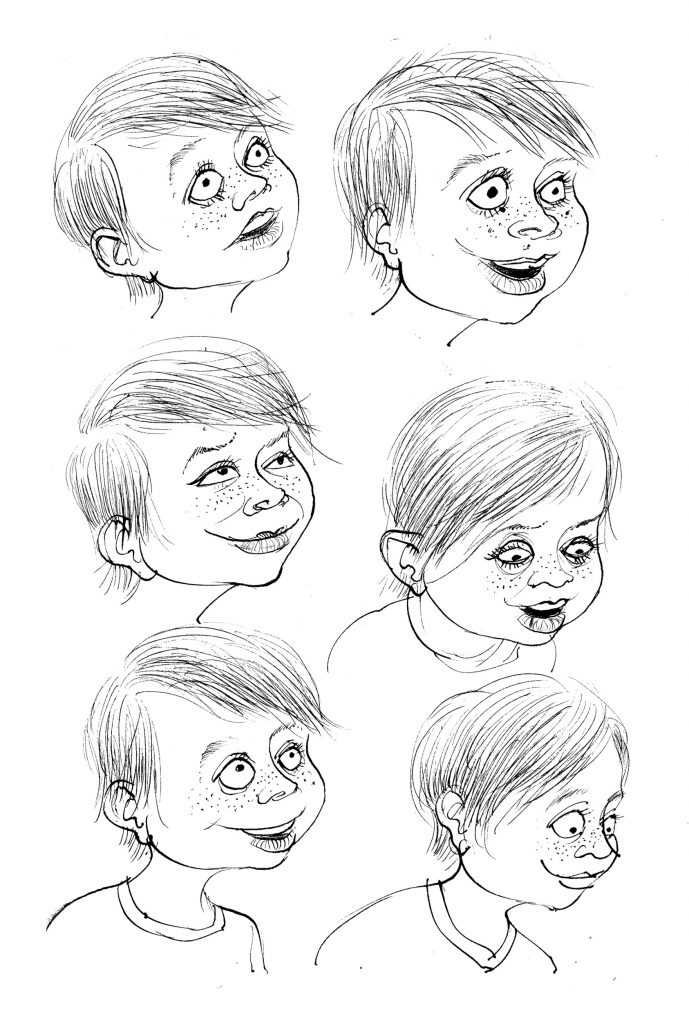 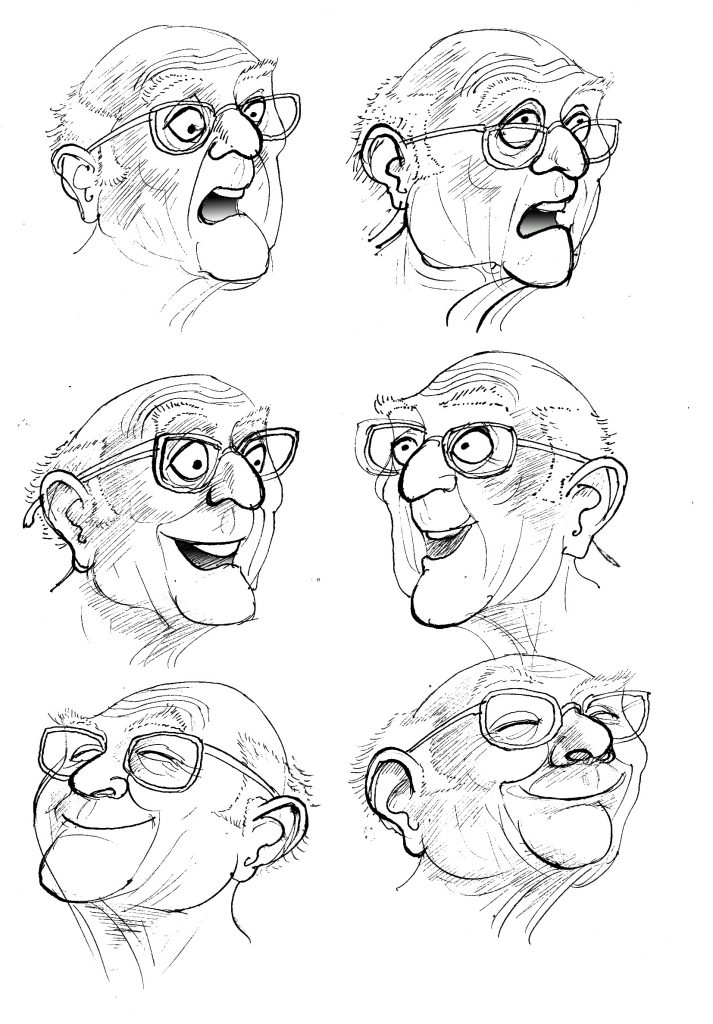 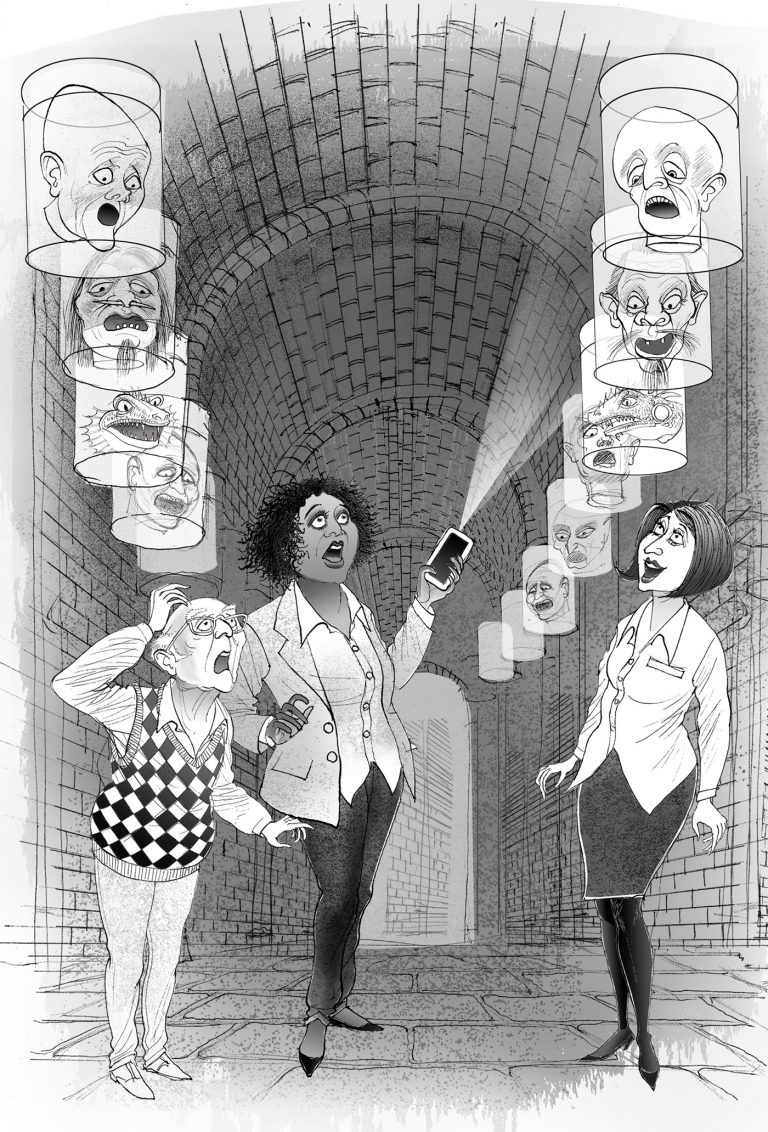 The Miss Fitz – Mortia, Necroma and Phantasma: ancient, evil triplets and cannibals, these witches live in Wicca Alley, opposite:

Vane Braggardo: property tycoon and senior Sicilian mafiosi. Under his influence, his daughter Lucia was a serial killer.

The Angels: Kizam’s birth parents Florence, née Noble, and Gabriel. They died in a motor accident shortly after Kizam’s birth.